The time of Estonian Vikings – a fascinating and seldom discussed period of history!
A presentation on ancient Estonians (Estonian-Finnish tribes), Estonians and Oeselians in the Viking Age (clothing, weapons, ships, trade, domestic life, etc.), and a few words on the Middle Ages in Estonia

How could Estonian/Oeselian/Curonian ships be unbeatable on the Baltic Sea during one period in history?
Why the Estonians were probably the richest people around the Baltic Sea in ancient times – based on collected photo and informational materials.

This lecture primarily focuses on topics that have thus far not been widely discussed, if at all,
including what is ‘true’ and what is ‘wrong’ in what is told about Estonian history – we will try to shed light on various controversial and inconsistent conclusions about the history of Estonia and its people.

We will also talk about the territories of ancient Estonians based on existing data, as well as their presumed origin, language, knowledge of writing, Salme ships, the Kukruse woman, etc.
All participants will have the chance to see and try on ancient Viking battle gear, weapons and jewellery.

Minimum group size: 15 people
Duration: approx. 1–1,5 hours
Price: €8 per person, or €7 with our loyalty card
Discount for schools and kindergartens: €5 per child
5% discount for groups of more than 30 people 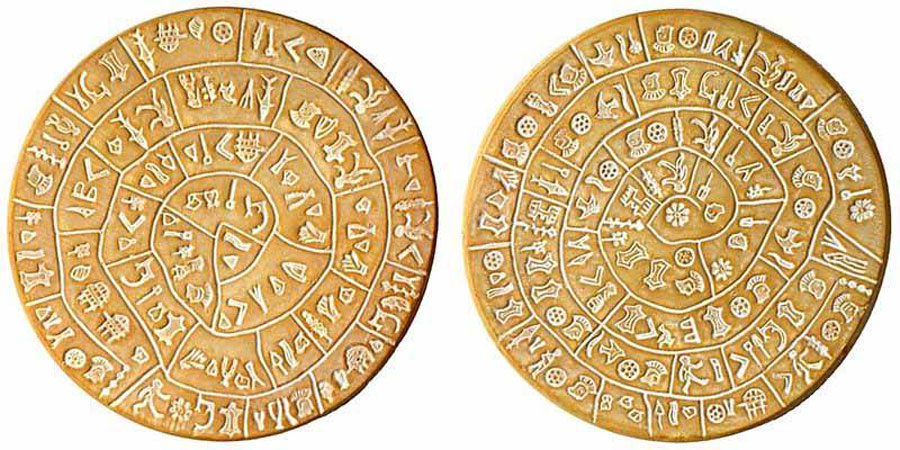 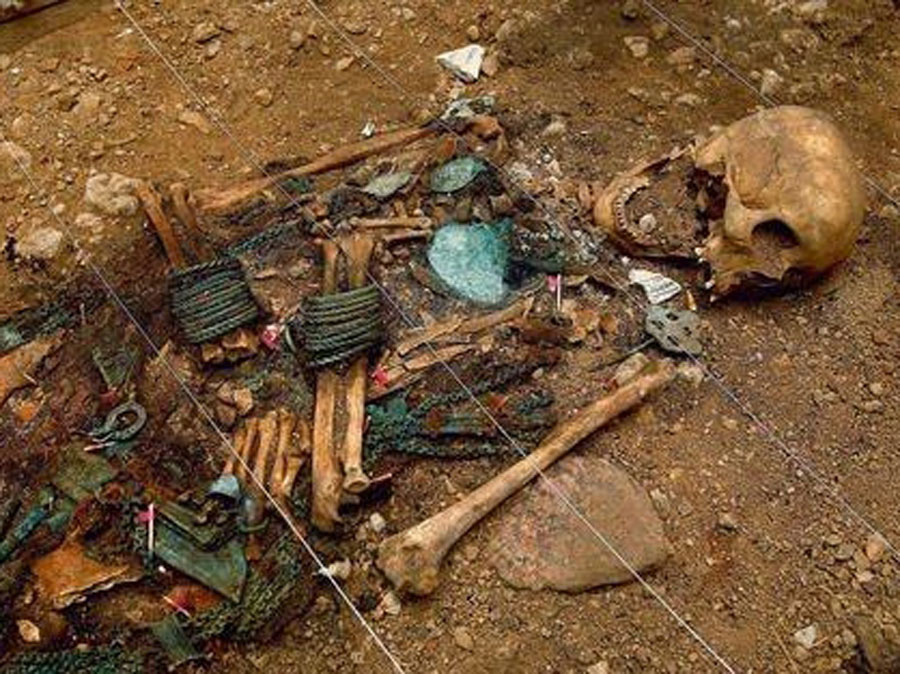 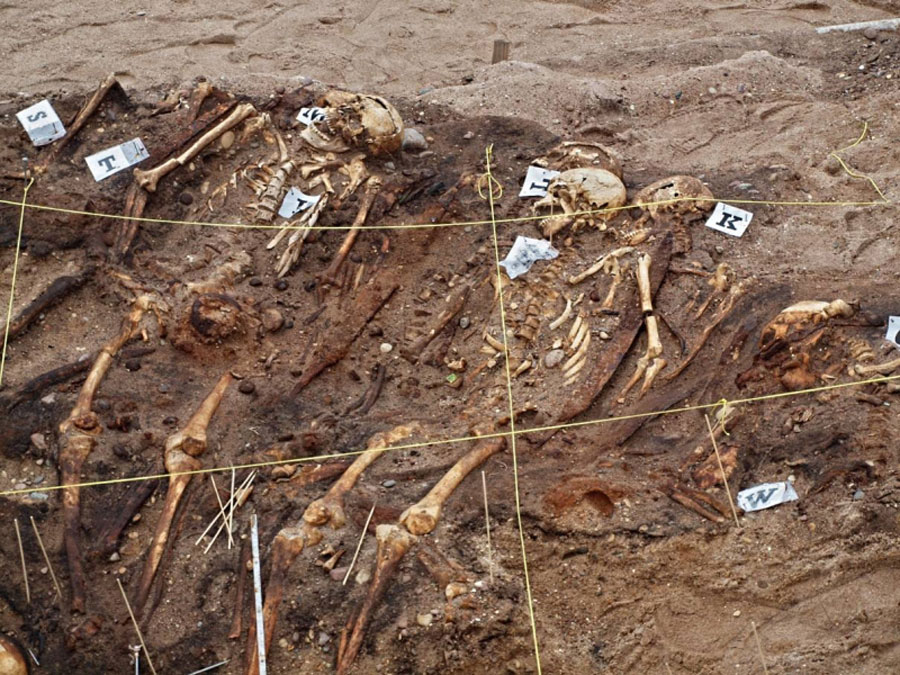 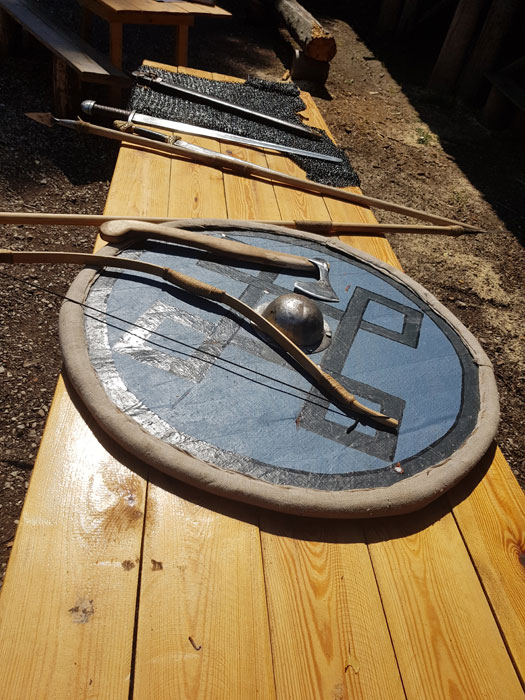 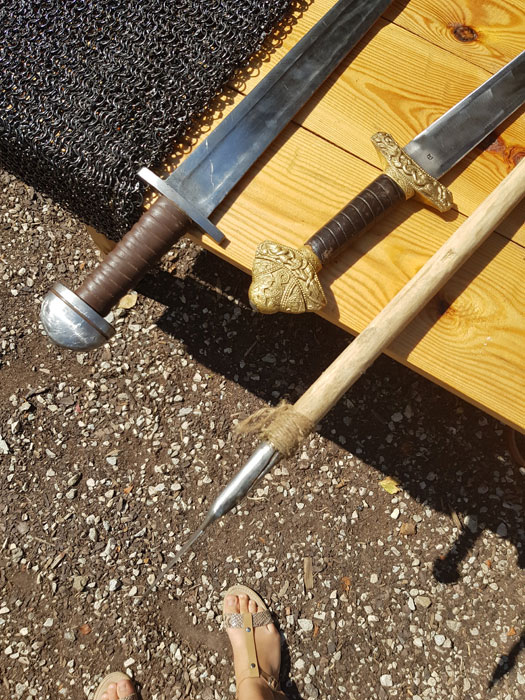 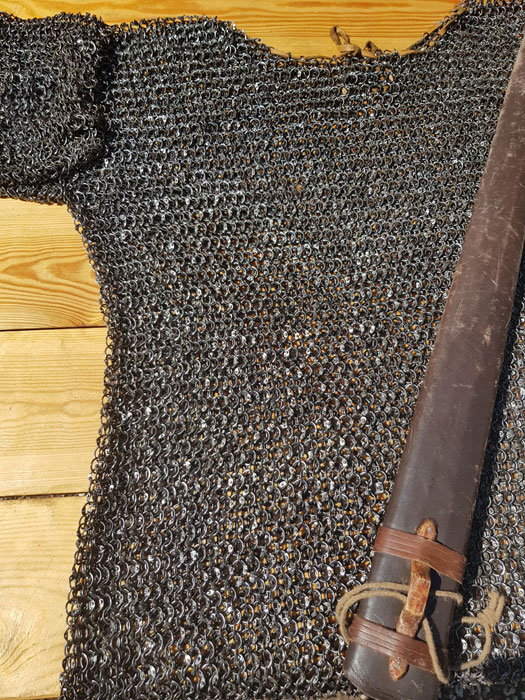 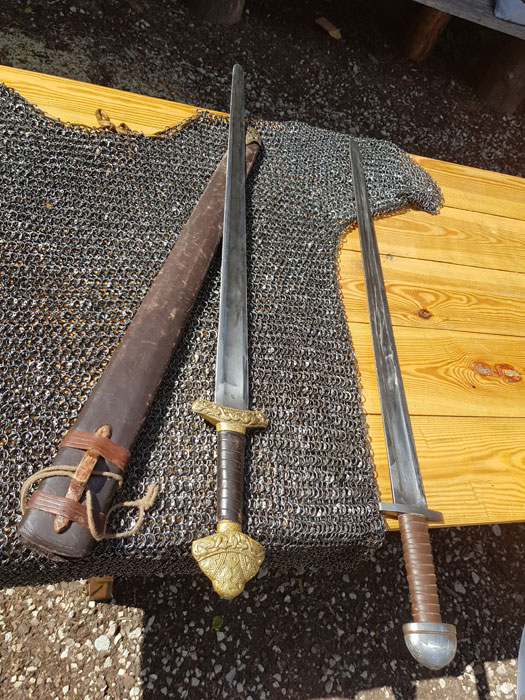 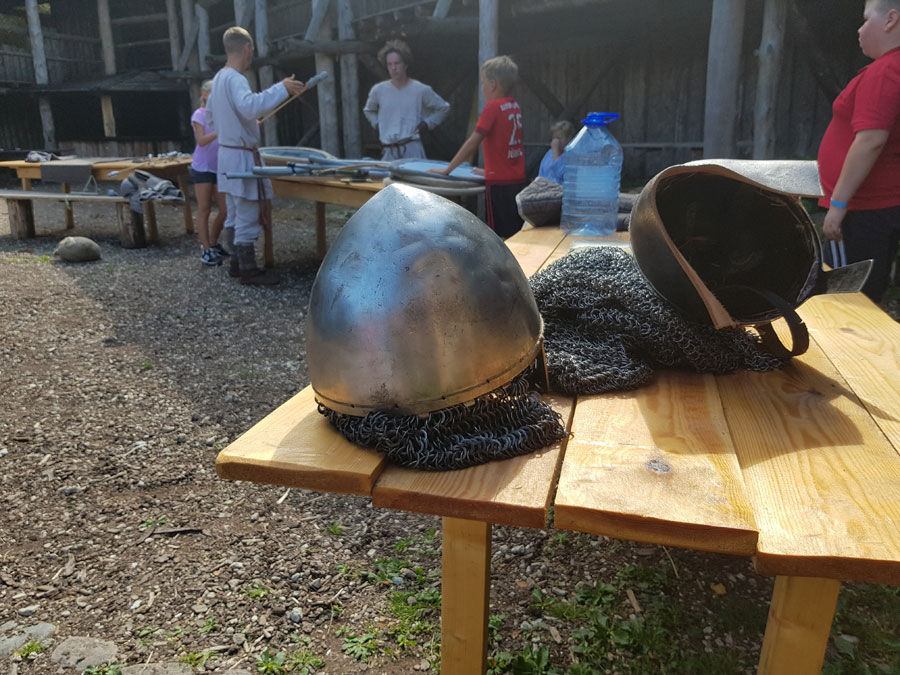 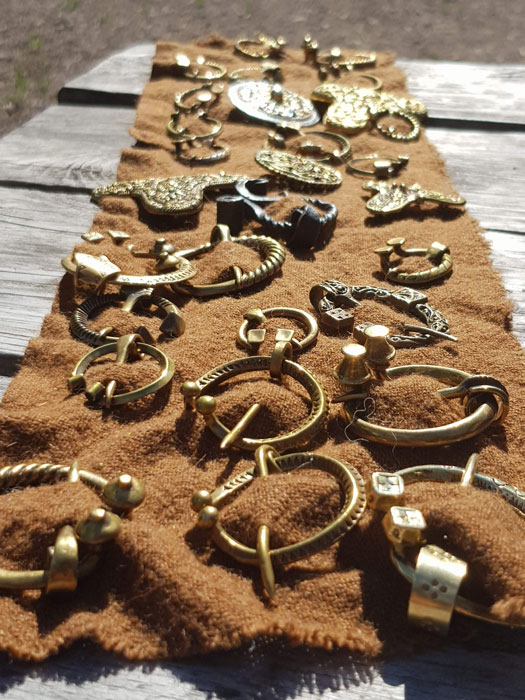