Fortresses have long been a symbol of self-determination and freedom to us Estonians. Did you know that during the Viking Age, the fortresses on the eastern banks (Estonian territory) of the Baltic Sea were much grander than those on the western banks? Did you know that the Varbola stronghold in north-western Estonia has never been conquered? Do you know what the largest Estonian fortress was, which at one time was also the largest in the whole of the Nordics, and when the first fortresses were built in this region? Come show your warrior spirit in our fortress battle and you will receive answers to these questions and more.

Upon arrival, you will first get to dive into the history of ancient Estonian fortresses. You will learn how the fortresses were built and maintained, who hid themselves in the forest when invaders came knocking and who remained in the fortress to man the walls, how fortresses were attacked and how attackers were repelled.

After this, it’s time for some practical training.

The fortress battle at the Viking Village is an exciting journey of discovery into the past, when Danish churchmen frequently prayed in unison: “God Almighty, protect us from the Curonians and the Estonians!”, a time when local Vikings roved the neighbouring shores and plundered riches still hidden deep in our ground.

The fortress battle offers both adventure and education through moderate physical exercise and teachings of (military) discipline as well as the history of pre-13th century Estonia.

What does it involve?

First, participants are taught the rules of battle and put through a short weapon training session. To ensure safety, the fortress battle is fought using specially dulled imitation weapons. Once everyone has been given a padded weapon, our instructor(s) carry out preliminary training on how to handle the weapons as well as the rules and traditions of fair fighting.

After that it’s time for battle.

The participants are split into attackers and defenders in a way that ensures that both sides have a roughly equal chance to win. What comes next depends on the enthusiasm, resourcefulness and capabilities of the warring parties to put what they have learned to use. The attackers are provided with padded swords, catapults, a battering ram and ‘stones’.

The fortress battle is a great test of teamwork. Physical might does not matter nearly as much as cooperation, skill and the ability to use the situation to your advantage. The fortress battle also has a time limit depending on the number of participants in order to discourage excessive passivity. The fortress battle is a high-adrenaline sporting activity that gives you to the chance to experience what it was like to be an ancient warrior. The winner is whichever team can invade the fortress and take possession of the treasure chest! 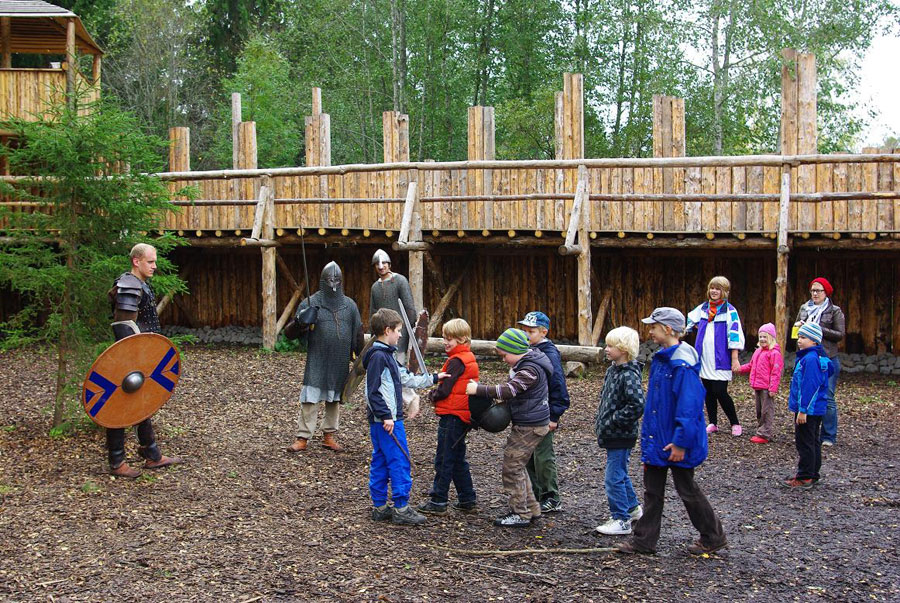 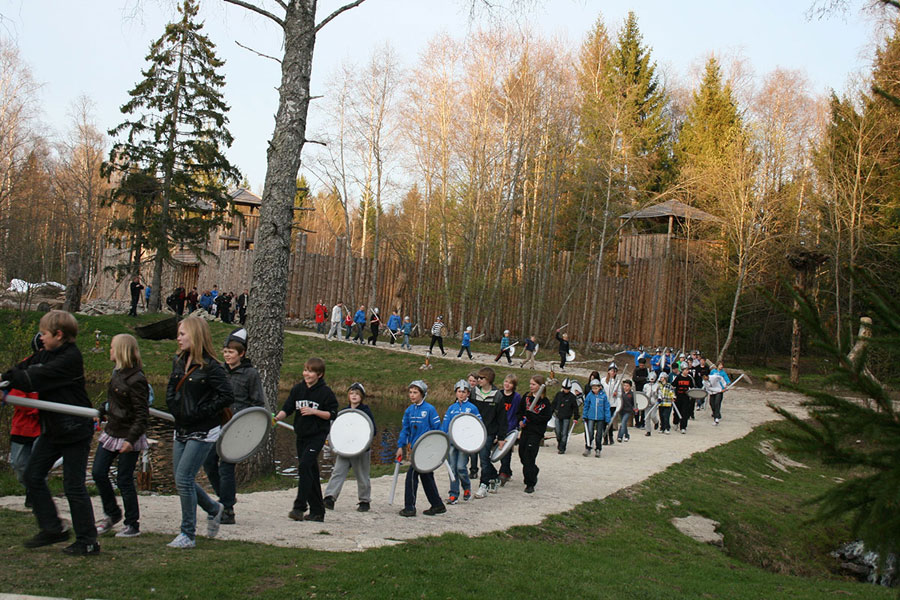 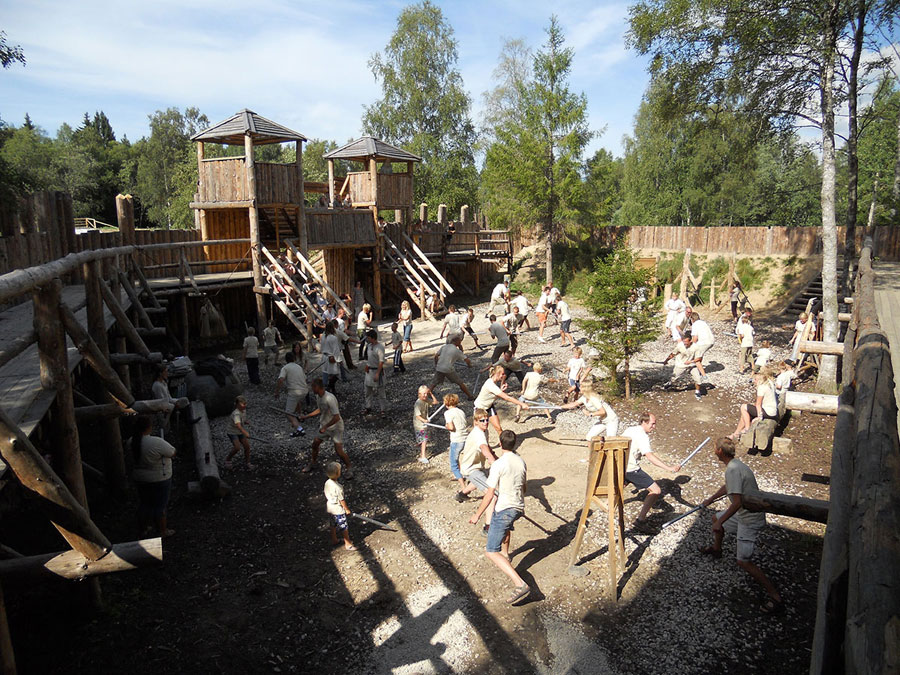 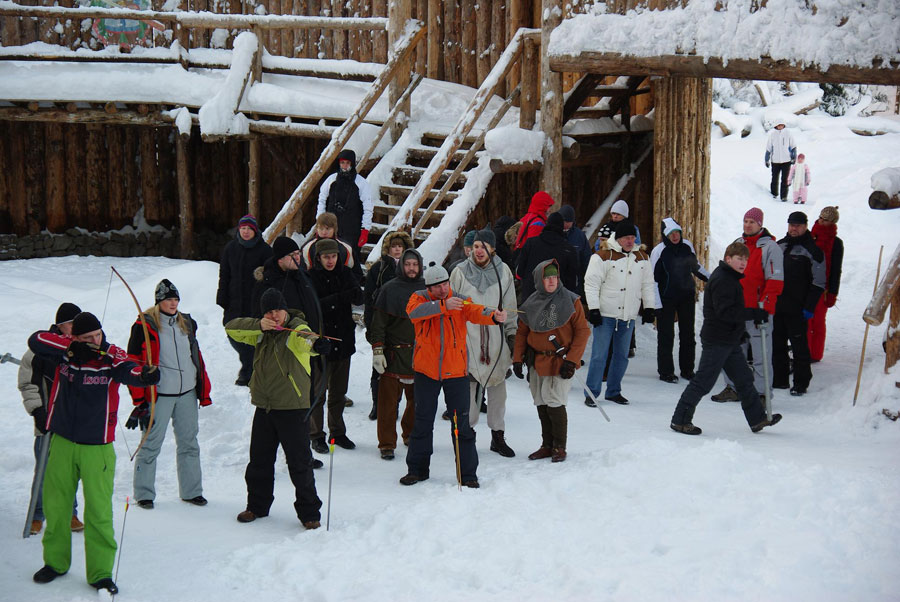 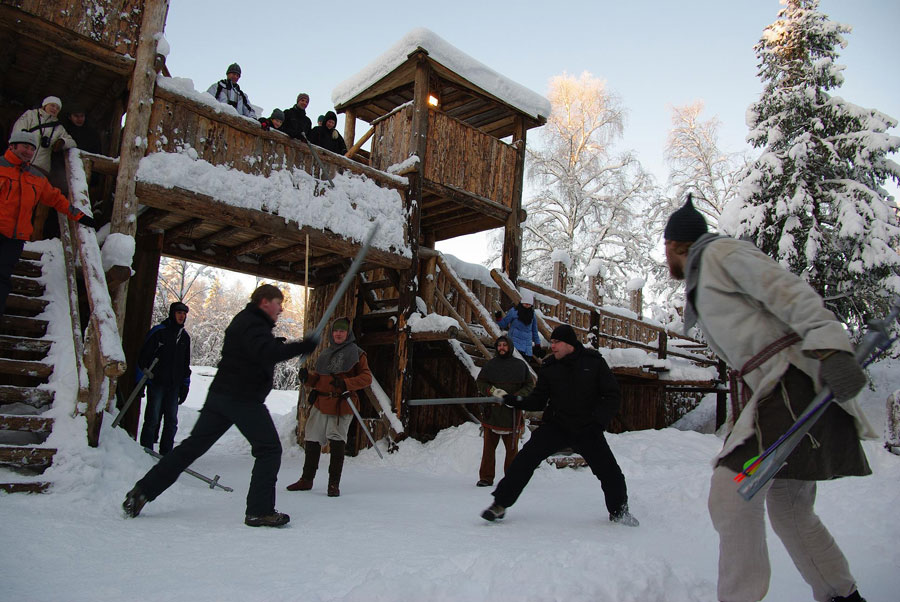 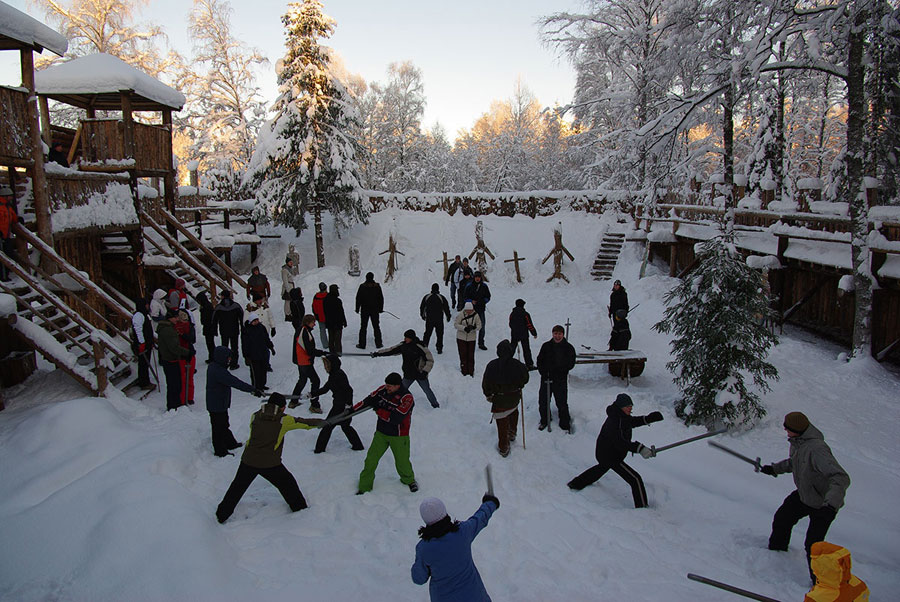